Do drafts even matter?

You are here:
Dota 2MOBA 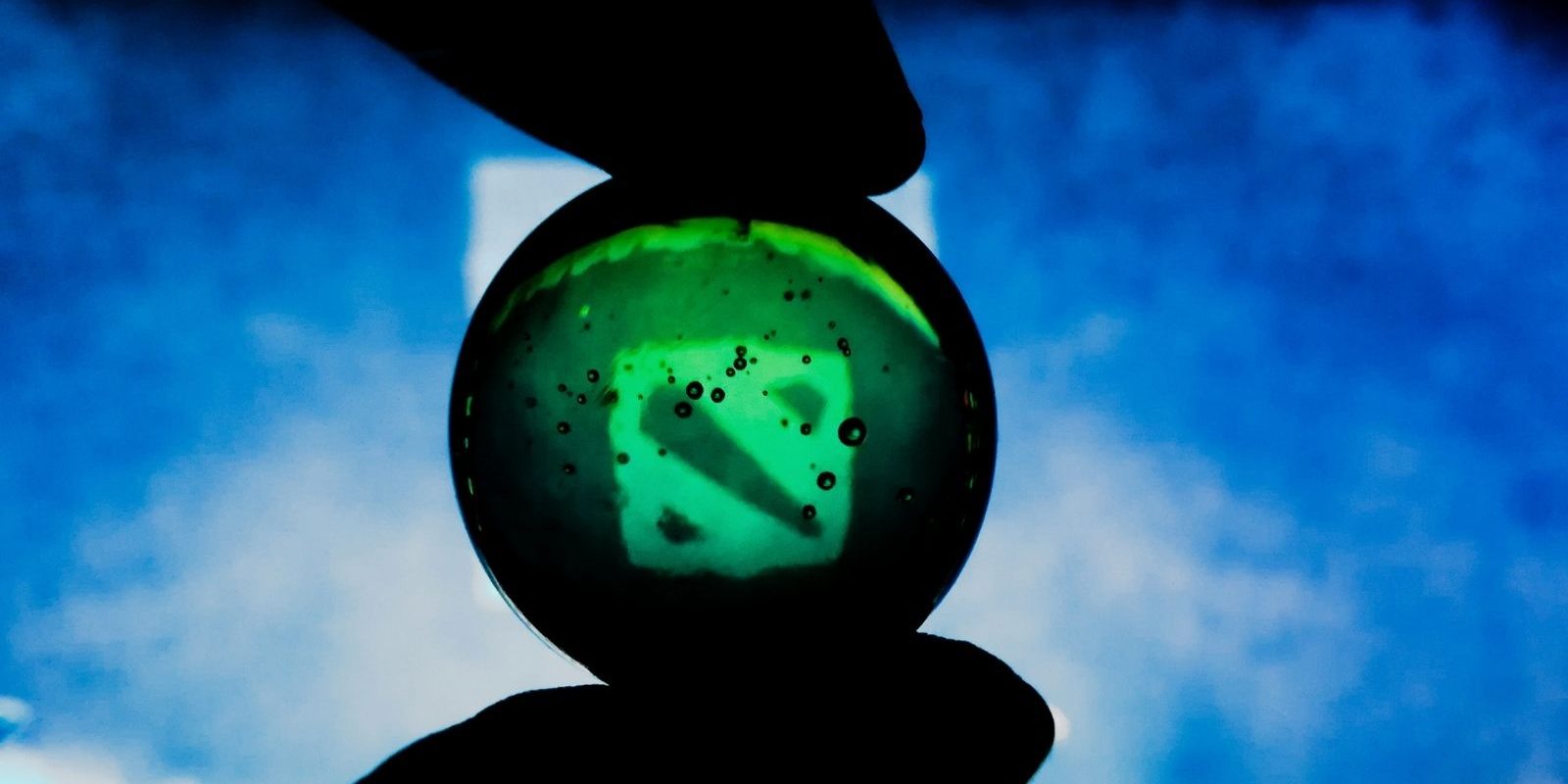 In Dota2 leagues and tournaments, there is a lot of emphasis on the draft before, during, and after the match, by analysts and commentators. During the draft phase, from the analyst desk, we hear a lot about how some hero pick is good or bad. During the game, certain picks will be praised, while others criticized, even categorized as crucial for the team’s win or defeat, and finally after the game, picks are sometimes the main focus of the conversation.

Knowing the complexity of a Dota2 game and all the possible elements which are responsible for a team winning the game, we decided to test how much drafts actually matter.

To do that, we are testing the relationship between background, skill, and draft preferences. We created a simple google questionnaire where we first asked people about their relationship with Dota.

After that, we showed 100 pairs of dota2 drafts. All of these drafts were actually real games from Dota2 DPC Upper Divisions, and all played on patch 7.29c. According to betting sites, there was no big favorite ( > 75%) in most of the games we picked. By doing that, we were left with games in which both teams were considered similar in skill.

We shared our questionnaire on Twitter, and with the (big) help of Noxville and FroggedTV, got 133 responses. If it took a minute to pick a favorable draft for each game, it would have taken 100 minutes to finish, which in this fast-paced world is a big chunk of time to spend on a dota questionnaire. We are extremely grateful to everyone who participated.

Overall best performing person in the whole questionnaire was Noxville, with impressive 69 correct answers. Good job! Does he know all the games that were played, or is he a Dota2 mastermind?

The most obvious draft combination to choose from was

where 115 of you voted correctly for draft no2. which was actually a SEA upper division Fnatic win over OB.Neon

The hardest one was

and only 30 of you guessed it correctly. The game corresponds to NA upper division game Sadboys’ win (draft 1) vs The Cut (draft 2).

Finally, the game where 66 of you answered for the first draft and 66 for the second one was

This questionnaire is not detailed enough to conclude things, but it is enough to think about certain concepts we have about drafts in Dota 2. It is clear that PROs were the most accurate ones with 5.3 more correct answers than the group average and 5.7 more than non PROs, but is that enough? Overall average of 52.1 tells us that people(especially casters) cannot actually guess the correct draft, which doesn’t come as a big surprise, but why is that? To be fair, pro games are as balanced as it gets regarding drafts, but if even high-ranked MMR players and PROs don’t see a big difference between losing and a winning draft, how important are drafts really? We hear people using “outdrafted”, but should we read it as “this team just stomped them last game, so I am going to pretend that this draft is so much better”? Should teams try out crazier drafts and focus more on other aspects of the game like execution, decision making, prioritizing, etc.? What do you think?

Our questionnaire was far from perfect, we decided to do it as a fun little activity before Major, and we had to hurry in fear of a new patch and people forgetting the actual state of heroes. Here are some problems and things that we will improve for next time:

We hope you enjoyed our simple analysis of the relationship between background, skill, and draft preferences. If you have any ideas or comments, don’t hesitate to contact us and you can expect the next draft questionnaire right before TI!

This website uses cookies to improve your experience while you navigate through the website. Out of these cookies, the cookies that are categorized as necessary are stored on your browser as they are essential for the working of basic functionalities of the website. We also use third-party cookies that help us analyze and understand how you use this website. These cookies will be stored in your browser only with your consent. You also have the option to opt-out of these cookies. But opting out of some of these cookies may have an effect on your browsing experience.
Necessary Always Enabled
Necessary cookies are absolutely essential for the website to function properly. This category only includes cookies that ensures basic functionalities and security features of the website. These cookies do not store any personal information.
Non-necessary
Any cookies that may not be particularly necessary for the website to function and is used specifically to collect user personal data via analytics, ads, other embedded contents are termed as non-necessary cookies. It is mandatory to procure user consent prior to running these cookies on your website.
SAVE & ACCEPT